Lucu bila melihat seorang accountant turns politician, turns blogger, and as an act of turncoat, humiliated his intellectual capacity to pays his lips service to his new Tokong. Sakmongkol capable to writes and analyze even better than his new cheap propaganda.

You can read yourself what he says, kununnya according to Oracle's understanding of Daim's personality. We dont talk about religion here, eh? Why needs highest priest to decipher Daim's words. Let's call a spade, a spade.

THIS is final part of the interview with former finance minister Tun Daim Zainuddin, who helped the Malaysian economy survive the 1997 Asian financial crisis.

Kata Sakmongkol: "He(Daim) suddenly realises if he does not throw his weight behind Mahathir, even he will not be spared from persecution." 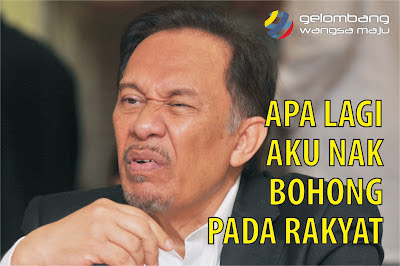 Posted by sri tribuana at 9:21 AM No comments: